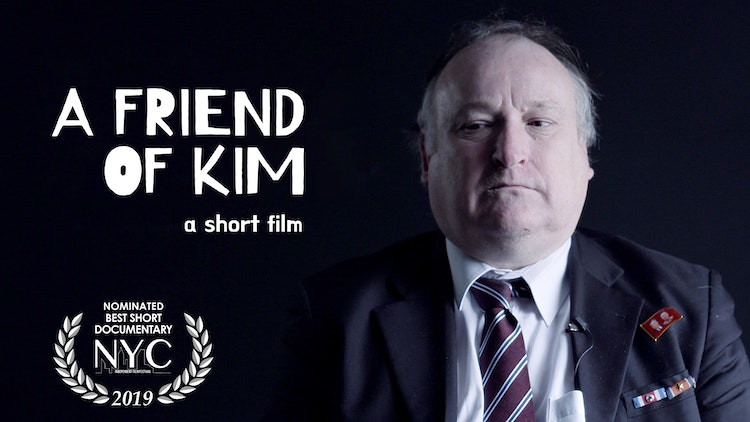 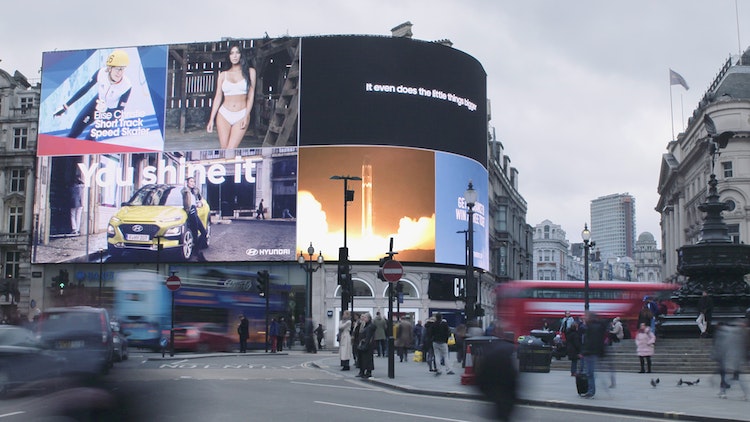 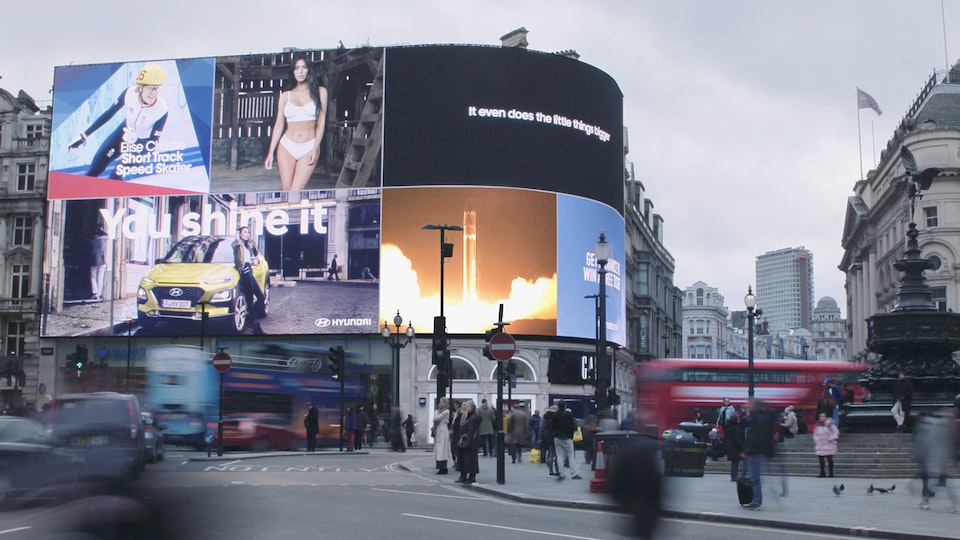 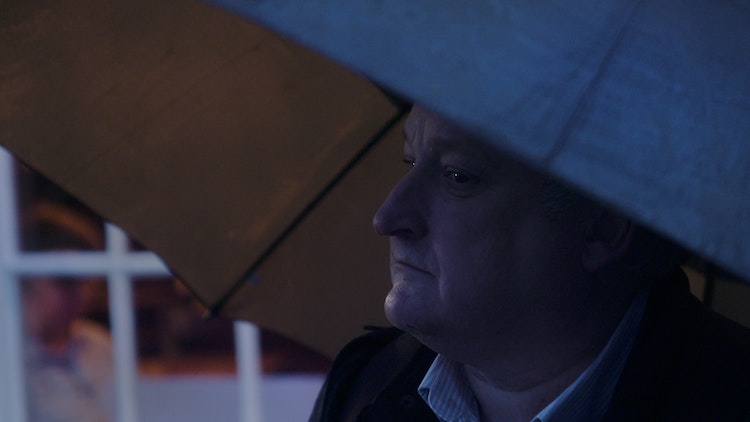 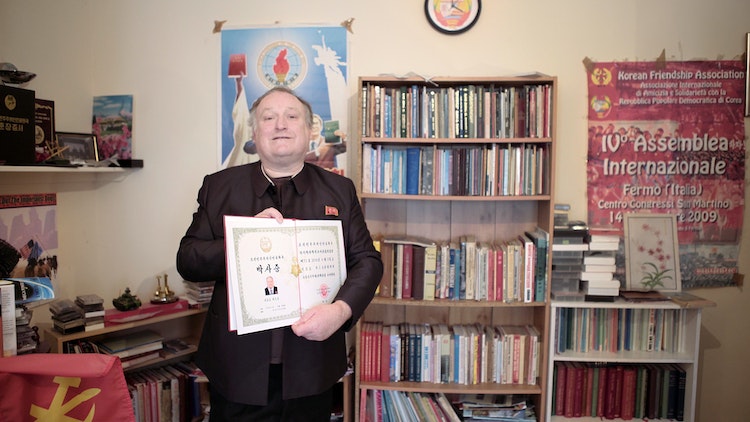 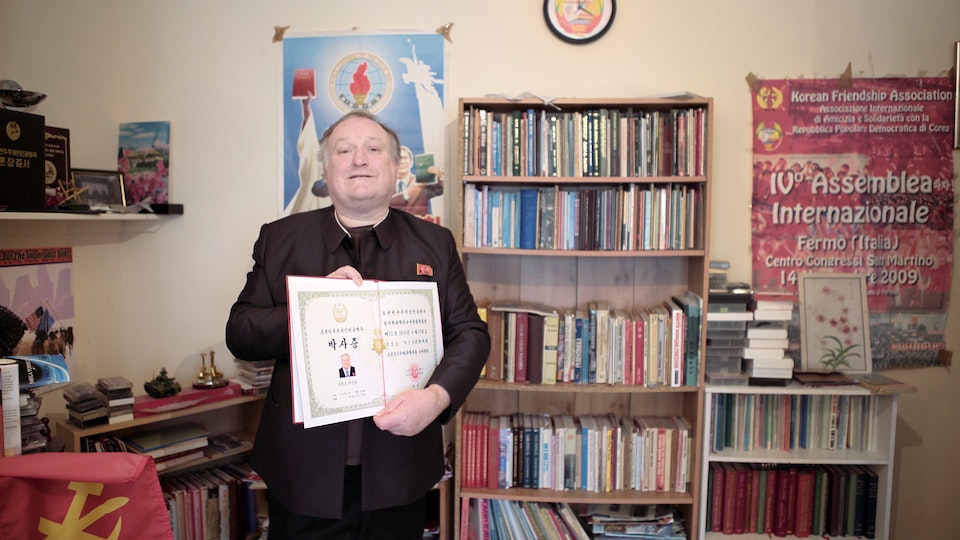 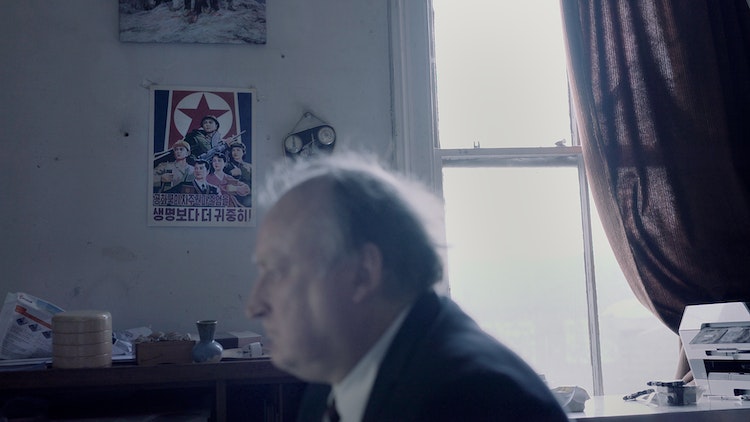 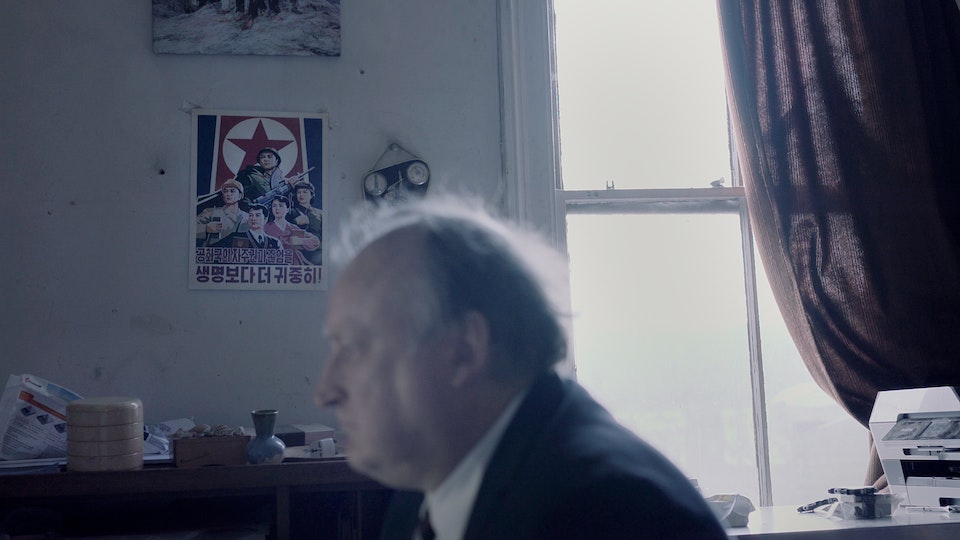 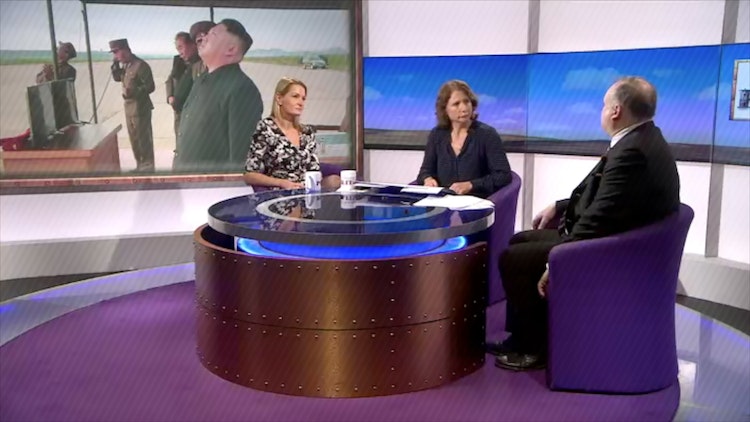 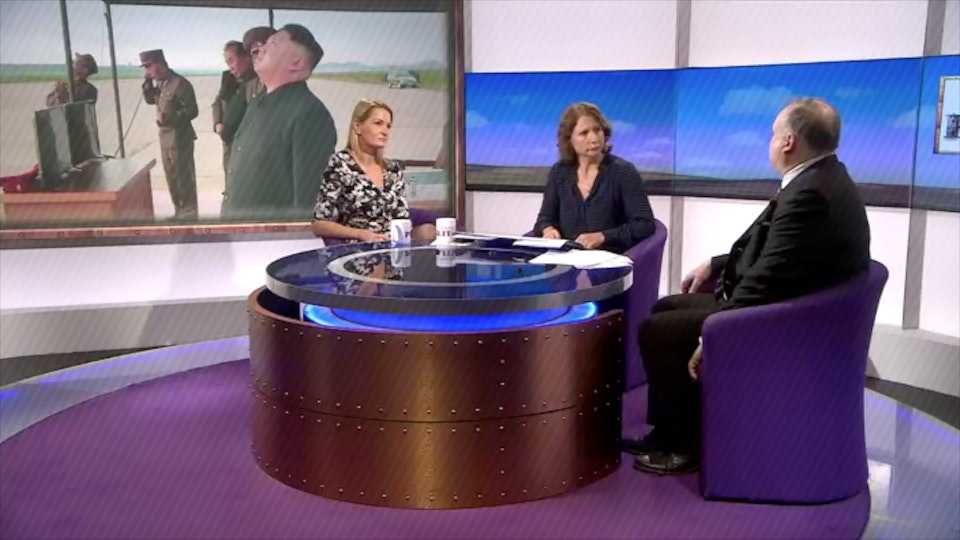 A Friend of Kim

If you think you have a difficult job, think again. A post as the unofficial public relations representative for one of the world’s most repressive regimes is about as demanding as it gets.

Being denounced on international news, shamed in national tabloids and slandered on social media is all just part of the job description for Dermot Hudson, Official Delegate and Chairman of the Korean Friendship Association in the United Kingdom.

As the threat of war loomed between the West and the ever-vilified North Korea, this UK-based organisation set out to defend the independence and socialist construction of the Democratic People's Republic of Korea, to fight the “mirror of lies,” and to promote its Juche Ideology, the official state ideology of North Korea.

For the first time, Dermot Hudson allowed a filmmaker into his work and personal life in order to tell his story. This short documentary delves into Hudson's life to capture a portrait of a man alienated by his own nation and unafraid to speak out against the status quo, even at the peak of media and public hysteria.