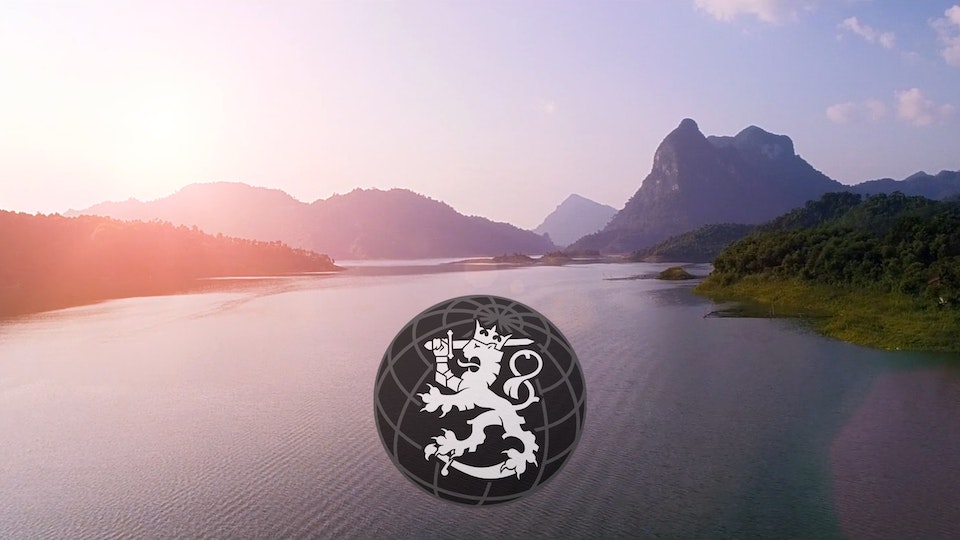 Cooperation in the water sector between Finland and Vietnam started as early as the 1980s. Today, you can hear locals use the expression ‘Finnish Water’ in metropolitan cities such as Hanoi and Haiphong. Thanks to this cooperation, millions of people in Northern Vietnam enjoy access to clean water.

To commemorate the winding down of the 30-year ‘Water and Sanitation Programme for Small Towns,’ the Government of Finland asked us to produce multiple films to capture the story and successes of the programme. The series of films was screened in schools and universities in Finland and used to encourage further environmental investment from private businesses in Finland and Europe.