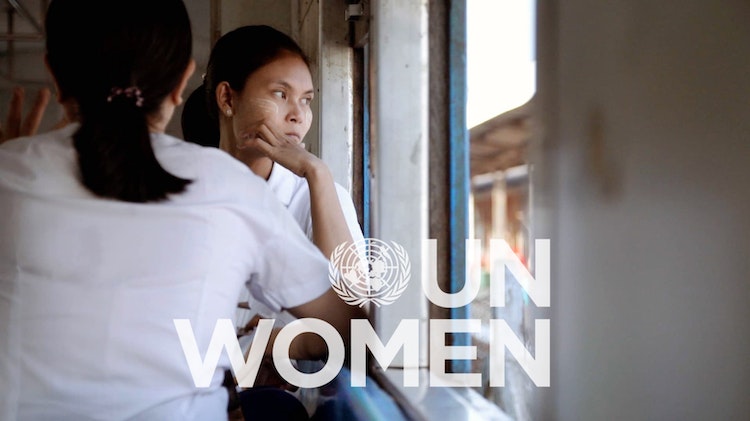 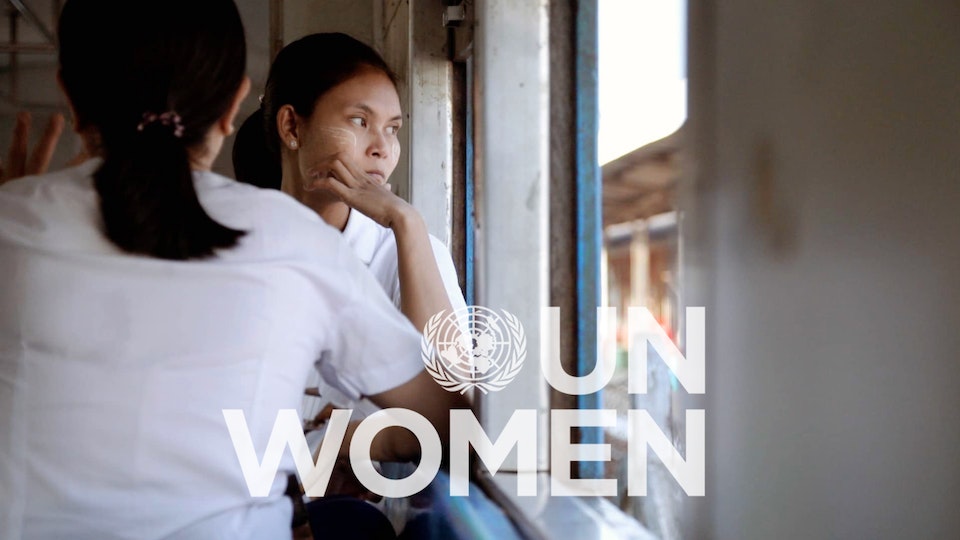 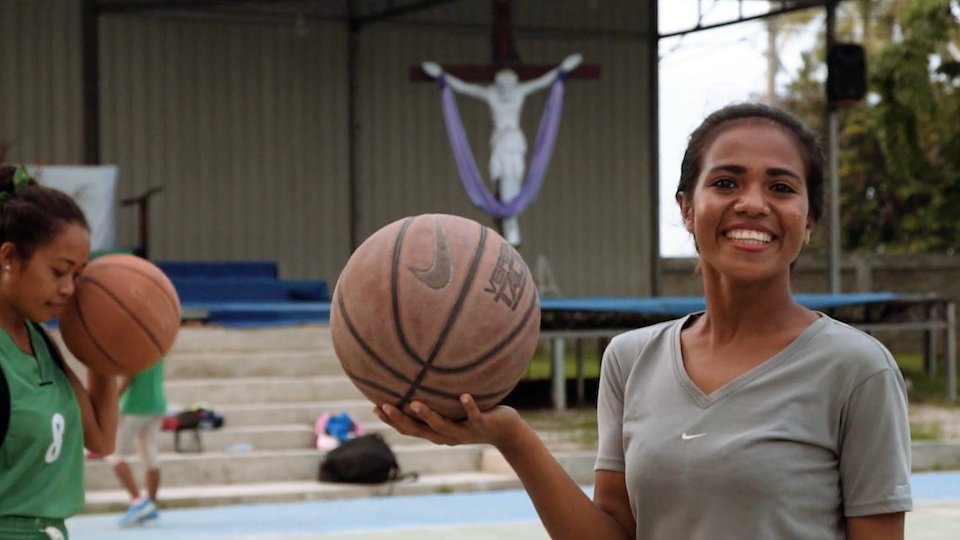 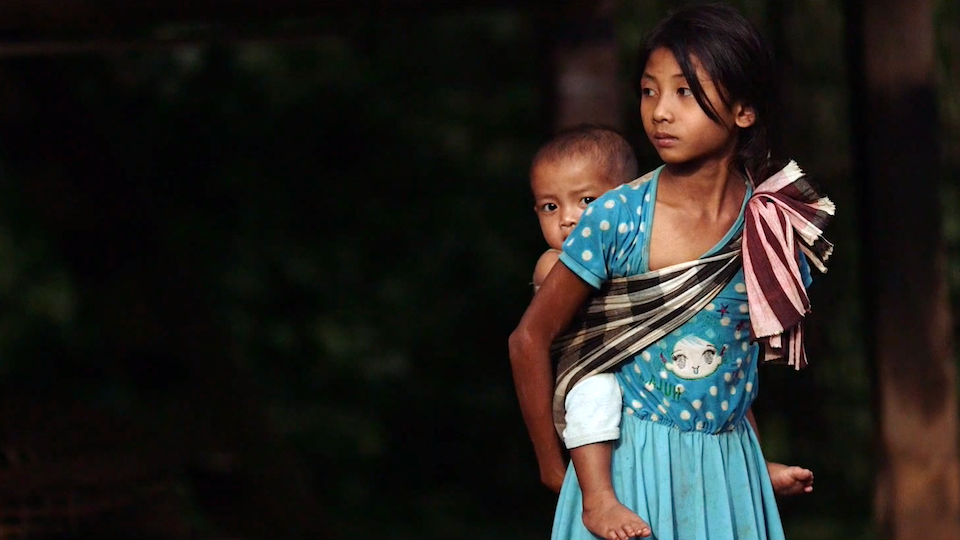 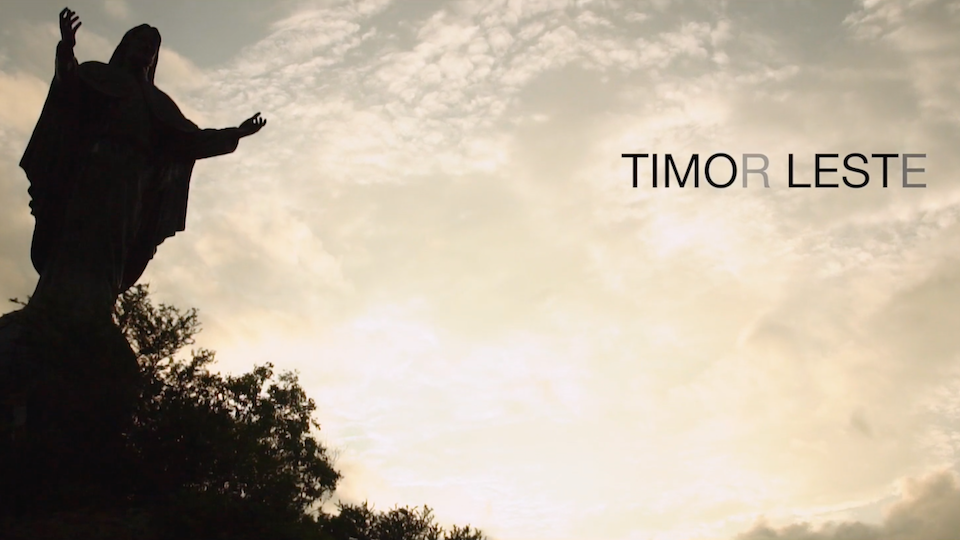 UN Women | The Right to Equality

In December, 1979, The Convention of All Forms of Discrimination Against Women (CEDAW) was adopted by the UN General Assembly. To date it has been ratified by 189 states.

Yet across the South East Asia and the world, women continue to be impacted by social norms, cultural barriers, gender stereotypes, gender-based violence and denial of access to justice.

The Right to Equality documents UN Women’s work through partners in Timor Leste, Myanmar, and Philippines, as we hear of the success and continued challenges of the programme. The film was used to raise further funding from donors, as well as showcase the region’s progress and shortcomings, as the programme entered a new phase.