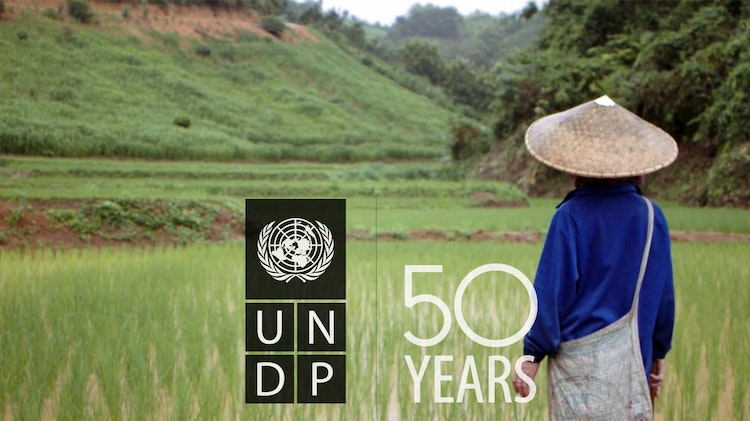 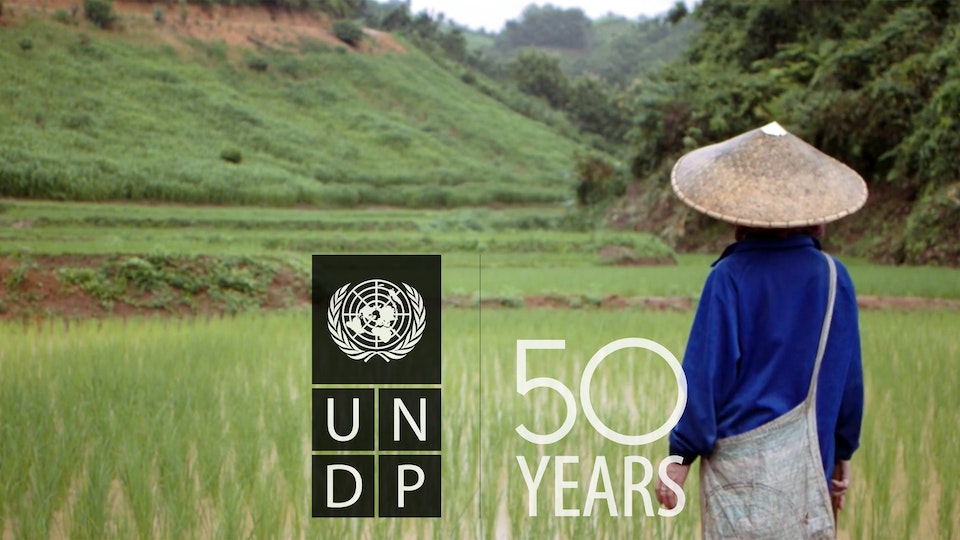 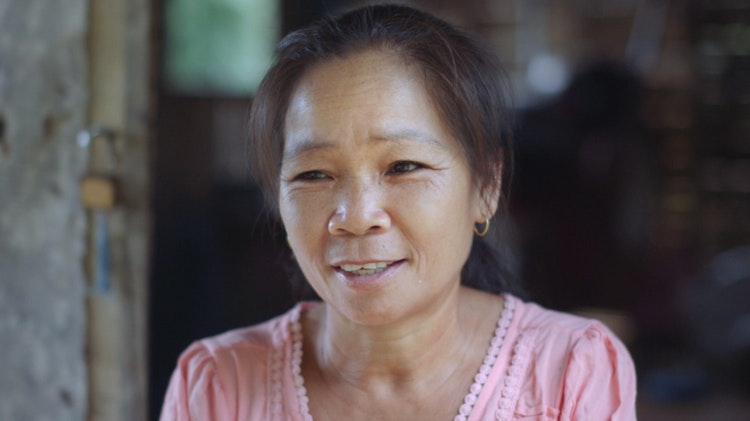 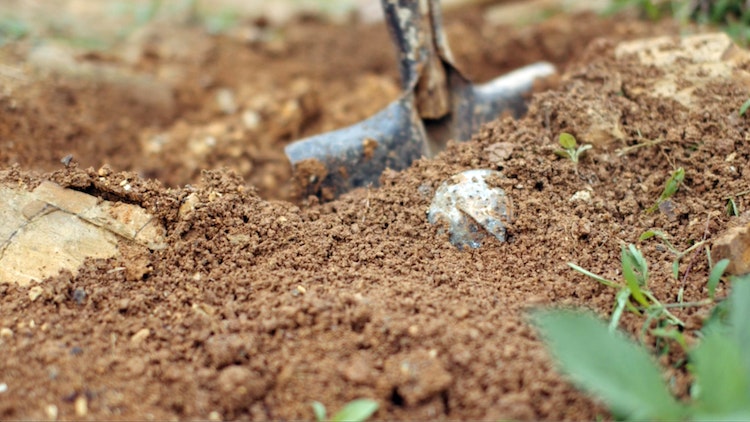 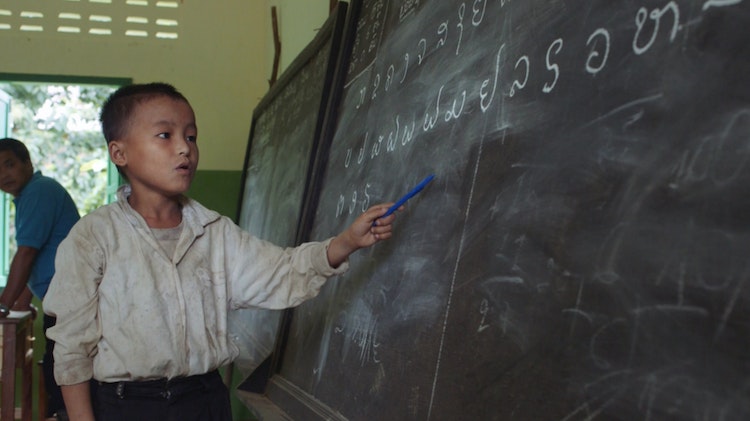 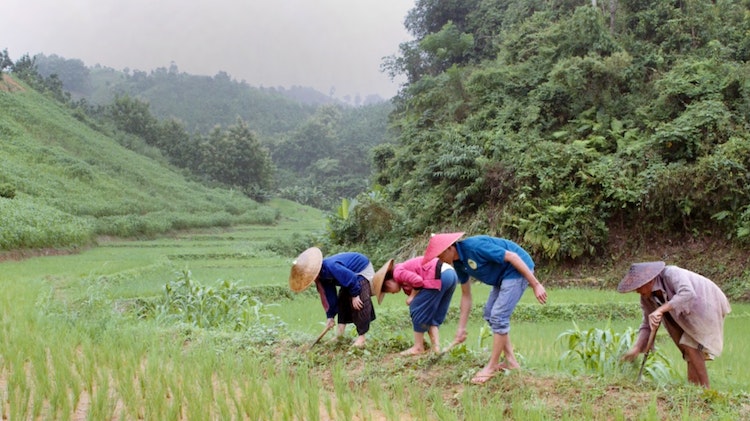 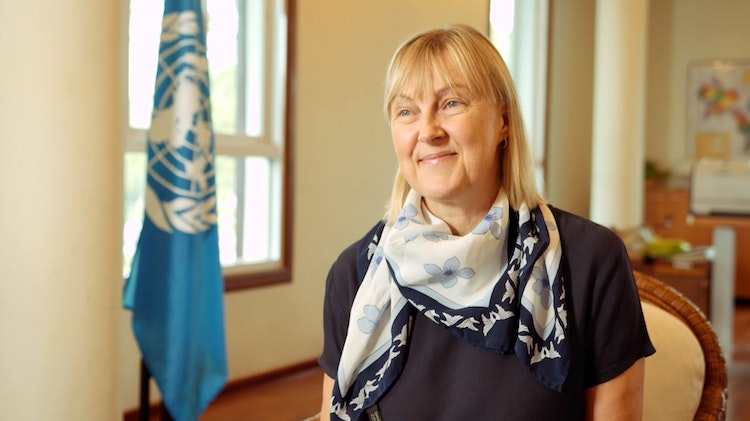 Laos is the most bombed country in the world per capita, as a result of heavy aerial attacks in the 60s and 70s during the Vietnam War. Although Laos is committed to removing the bombs, the scale of the problem continues to put lives at risk.

The film follows stories such as that of Lar, a rice farmer in Luang Prabang who realised her land was littered with unexploded bombs. It captures the fearless work of de-miners as they attempt to remove these deadly threats from Lao's rural communities.

The film was used by UNDP to raise further funding from donors for the work of UXO Lao, the national unexploded ordnance clearance programme.