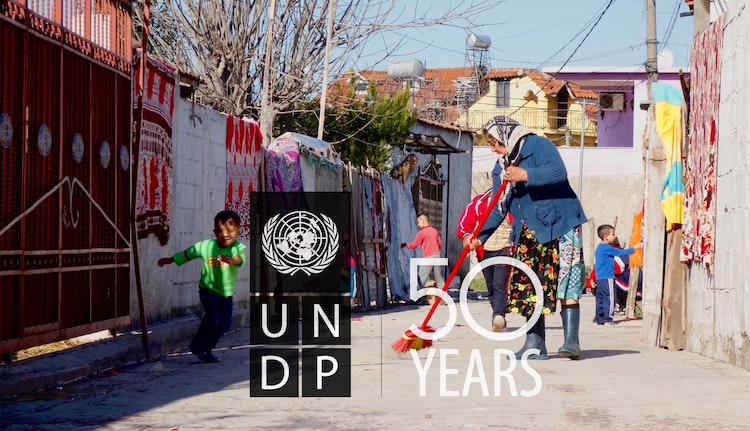 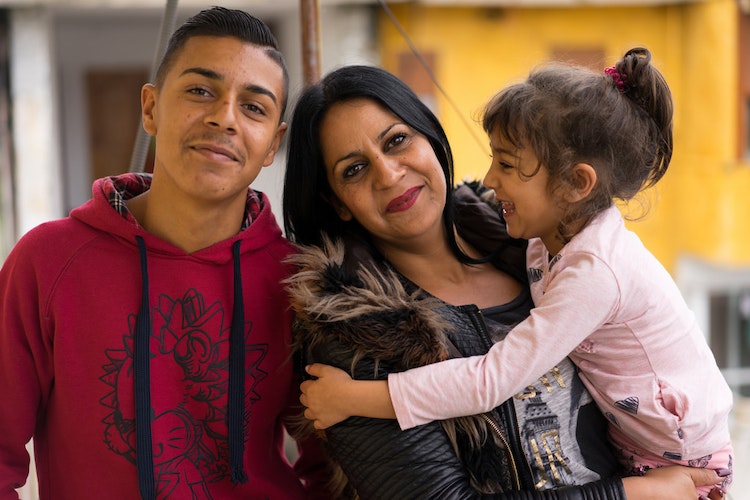 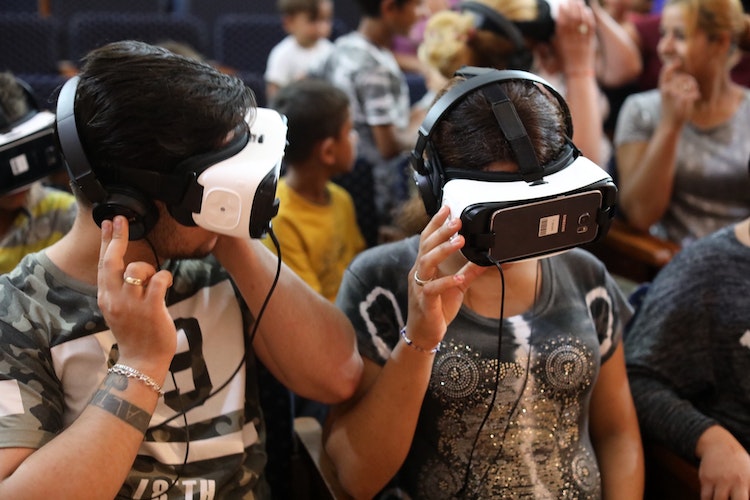 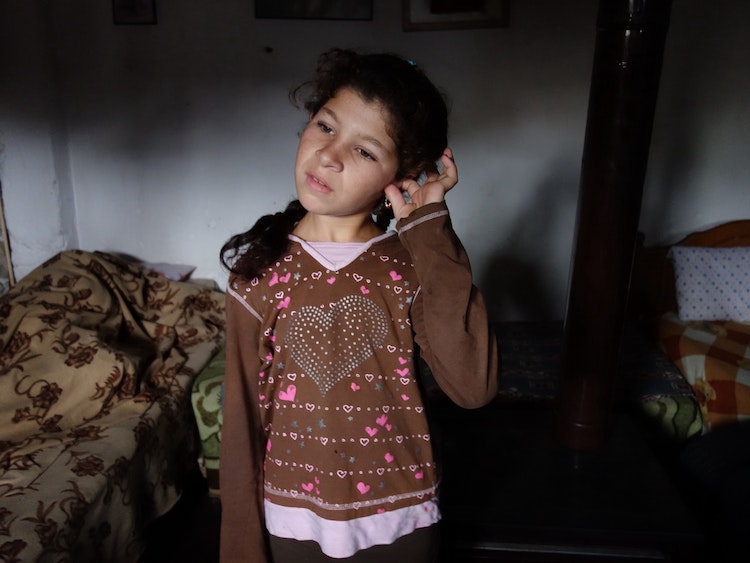 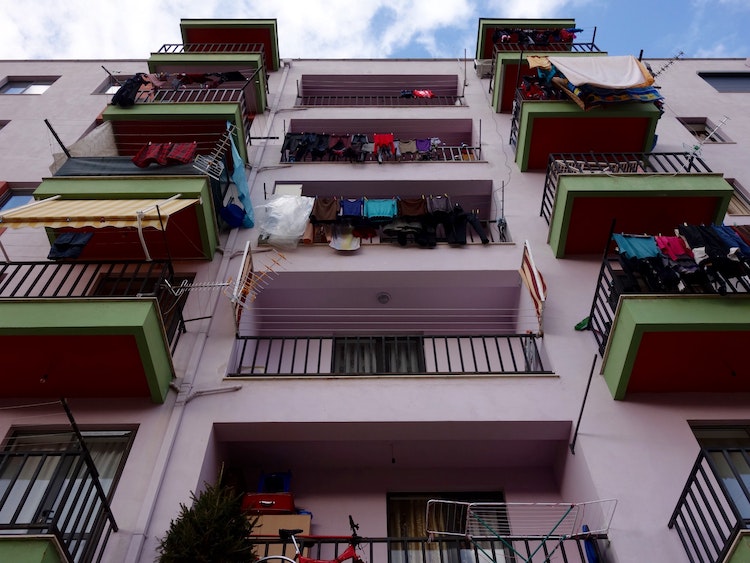 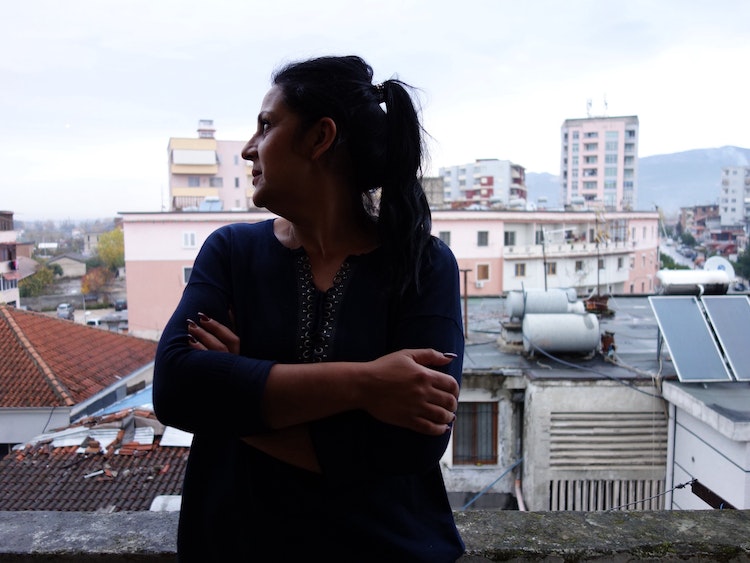 Fatmira Dajlani is a fierce woman, an activist and a mother who is working to improve the lives of those around her. What does it mean to be Roma? Take a 360 journey into her Füshe-Krüje community through her eyes.

The film was UNDP's first venture into VR and premiered at the European Parliament in 2018.